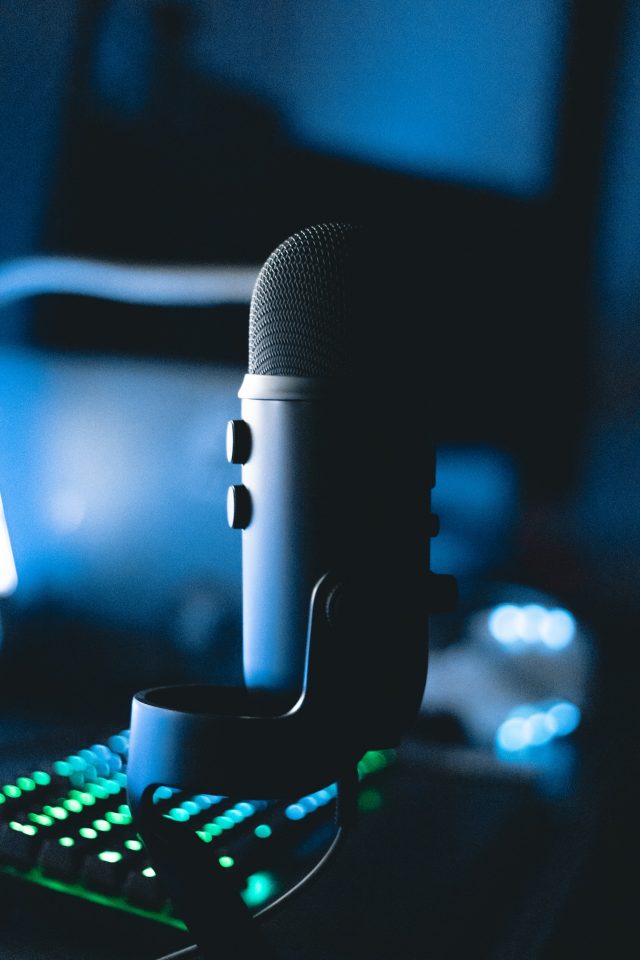 With over 15 million active daily users, Twitch has become the go-to platform for gamers, recreational sports fanatics, and creative professionals to stream their content. But with so many users, the question becomes: who are the biggest Twitch streamers?

Twitch is a live streaming platform that was launched in 2011. It is primarily used by gamers to live stream their gameplay, but the site has also become popular with other content creators, such as music artists, sports commentators, and even cooking shows.

How to get started on Twitch

How to become a successful Twitch streamer

– Engage with your audience: Twitch is all about interaction. The more you interact with your viewers, the more likely they are to stick around and become loyal fans.

– Be consistent: Consistency is key when it comes to streaming. If you want people to keep coming back, you need to stream on a regular basis.

Most popular games on twitch?

The most popular games on twitch are Fortnite, League of Legends, Dota 2, Counter-Strike: Global Offensive, and PlayerUnknown’s Battlegrounds.

Twitch is a live streaming platform that has taken the world by storm. With millions of active users, it’s become the go-to destination for gamers, sports fans, and creative professionals. If you’re looking to get started on Twitch, the process is simple. Just create an account, download the app, and start streaming. When it comes to becoming a successful Twitch streamer, the key is to find your niche, engage with your audience, and be consistent.

administrator - May 16, 2020 0
Website hosting providers are involved in maintaining the server where all the data related to your site is kept. They also control technology that...