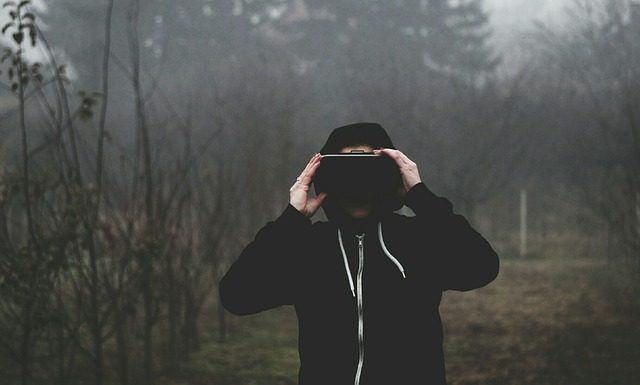 Educational video games are nothing new, but they have begun tackling more nuanced topics over the past few years. Games like “Depression Quest,” “That Dragon, Cancer” and “Actual Sunlight” put gamers in the role of protagonists suffering from real-world problems for the purpose of building empathy in the player. The field of virtual reality has created new potential for such empathy building games, and now there’s even data to back up their effectiveness.

A new VR project called “Across the Line” simulates what many women see when they first arrive at an abortion clinic: a mob of protesters. Developed by Planned Parenthood, the immersive cinematic experience uses a combination of real audio and scripted scenes.

The terms “game” and “player” are used loosely as there is little user interaction; players just helplessly watch what many real women face from a first-person perspective.

“Across the Line” isn’t the first game to tackle access to abortion. A flash game called “Choice: Texas,” a role-playing game that guides players through the lives of several women seeking care, came out just a couple of years ago. However, what distinguishes “Across the Line” is that the developers actually studied how their game impacts player’s opinions.

According to executive producer Molly Eagan, the goal of the project was to increase empathy for women who have abortions, reduce tolerance for bullying and encourage people to be more supportive of reproductive rights. To determine if they met their goals, Planned Parenthood commissioned researchers to conduct an experiment on two groups of viewers attending last year’s Sundance Film Festival.

Because most of the film festival’s attendees were economically privledged liberals, Planned Parenthood decided to repeat the study while targeting women with moderate political beliefs in Kansas City and Atlanta. Instead of surveys, they conducted long-form interviews with each participant, and they found that women who watched “Across the Line” were more empathetic toward women who seek abortions. Many expressed willingness to talk about the subject with their friends, and a few even offered to volunteer to escort women through crowds of protesters.

Executive producer Molly Eagan has told reporters that many people, regardless of their political beliefs, are unaware of the level of harassment that can take place outside of Planned Parenthood clinics. Many viewers in the studies found the simulation overwhelming and wanted to stop before it was over, especially those who knew women who have had abortions because “they didn’t realize the level of harassment their loved ones may have endured,” according to Eagan.

Due to the stigma surrounding the procedure, many women who have had abortions don’t share their experiences, so their friends and family don’t know what it’s really like. However, based on the study results, Eagan is optimistic about VR’s capacity to help players figuratively see through the eyes of others.

“Across the Line” is being distributed at colleges across the nation along with discussion guides created by Planned Parenthood. The non-profit is also making an effort to show the film to policymakers and police officers. Anyone with a Google Cardboard VR set can experience “Across the Line” by visiting www.acrossthelinevr.com. Whether or not it has a large scale impact is yet to be seen, but the project has laid great groundwork for testing how VR experiences can influence people’s worldviews. 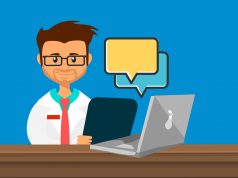 The Advantages of Virtual Dental Consultations 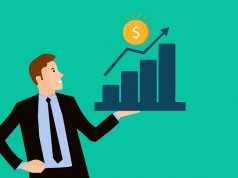 How to Increase Your Listeners On Spotify (and your revenue) 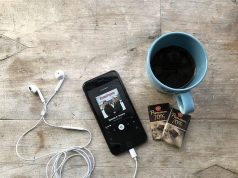 Buying Spotify Plays/ Listeners – is it the right step to grow your following? 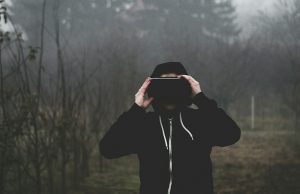 Educational video games are nothing new, but they have begun tackling more nuanced topics over the past few years. Games like "Depression Quest," "That...

The Advantages of Virtual Dental Consultations

How to Increase Your Listeners On Spotify (and your revenue)