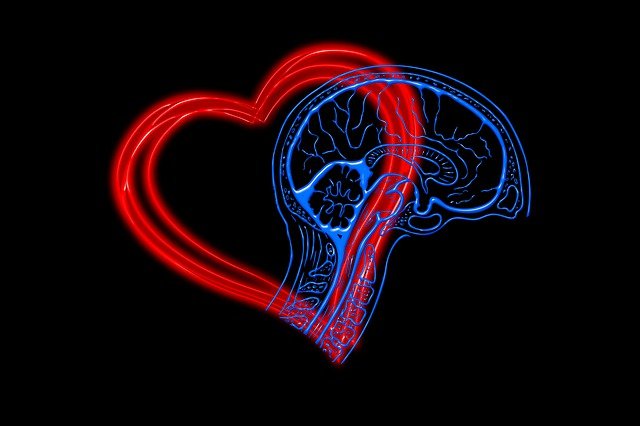 What is an IQ test?

A quick IQ test is also known as an intelligent quotient test. The two factors measured is how accurately you respond to some questions as well as your age based on your maturity with age. This is an important point that stresses the flexibility of the IQ test overall and its ability to measure a wide range of individuals who have different levels of maturity. Further, the IQ test is designed to measure a consistent level as a person as a person matures. This means that as a person gets older and takes the test they will have an similar score as when they took the test when they were younger. This obviously confers a significant advantage from a comparison standpoint over a period of time.

Why the Need for a Standardized Intelligence Test?

It is important for an community to be able to assess the best and brightest who may be able to excel in advanced educational programs and therefore contribute to society. Alternatively, those with lower levels of intelligence may benefit from programs that advance their abilities with added assistance. An intelligence quotient test can also be used to form groups that people with similar abilities mentally join.

For example, the organization known as Mensa accepts the IQ test as a means of admission into the organization. As such, an intelligence test that is standardized can help to differentiate individuals so it can be determined the abilities of each person. While no standardized test is perfect and the be all and end all of a persons abilities, the IQ test is good at ranking intelligence and differentiating between different individuals mental abilities quite effectively. This can be used positively to determine the overall health and ability of a person and is a useful tool determining how intelligent a person is.

To close, here is a great video with the knowledgable Jordan P. on IQ:

Why A Car Cover Is Important To Protect Your Vehicle’s Beauty!

What’s the difference between RGB vs. ARGB

administrator - December 12, 2019 0
If you are looking for Christmas gift ideas for several people in your life, have you thought about buying Sherpa hooded blankets for all...

Why A Car Cover Is Important To Protect Your Vehicle’s Beauty!

What’s the difference between RGB vs. ARGB