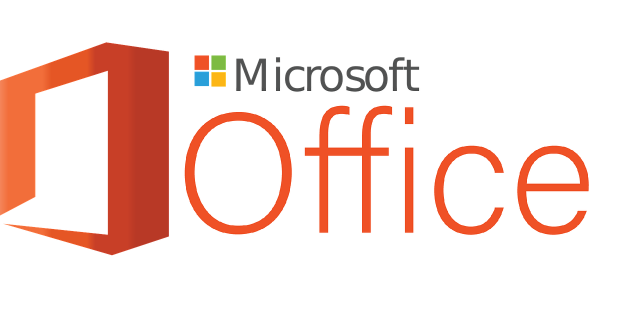 Microsoft Office Professional Plus 2016 has become one of the major installments in the Office 2016 suite. It contains many new features and elements, focusing mostly on productivity and collaboration.

Each of the applications included in the Office Suite has been renewed. You will find a new interface with a cleaner look and more organization in certain areas. However, the improvements go beyond looks.

Today, we’ll review some of the major new aspects included in the main apps of Microsoft Office 2016 (Word, Excel and Powerpoint) and how you can take advantage of them to become more productive and efficient in your daily responsibilities.

Ms. Word 2016 has had some of the most remarkable improvements of the suit. It has now become a better tool for researching, editing and writing without leaving the current window thanks to the following features:

Excel 2016 also integrates several new aspects, allowing you to edit your spreadsheets in a more comfortable way. Some of the new features included in the new Excel 2016 include the following:

Powerpoint has also suffered one of the most extensive reworks of all. You’ll be able to create creative and professional presentations thanks to the following new aspects:

An Inside Look at the top 3 project management software platforms

administrator - November 19, 2019 0
Project managers are only effective as the project management software that they are utilizing. People that want to be effective in the business world...